Eleven Kenyan athletes are set to take to the track in Monaco as the 2020 Diamond League gets underway. The Diamond League was set to commence in Doha in May 2020 but was postponed due to the spread of Covid-19. The Diamond League is an annual series of elite track and field competitions comprising  of 15 of the best invitational athletics meetings. 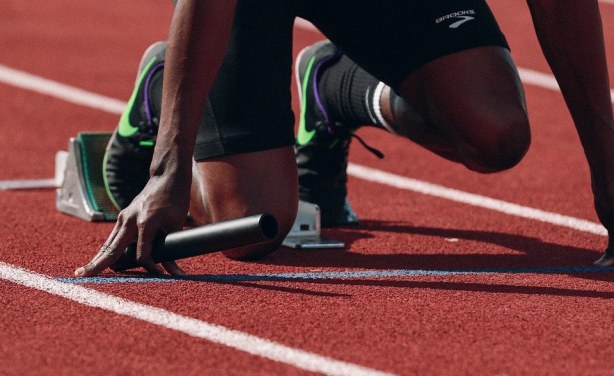