Praise has been evicted from the reality show after receiving the lowest votes among the four housemates put up for possible eviction. He was nominated alongside Trickytee, Vee and Wathoni. His eviction leaves 14 housemates to compete for the U.S.$200,000 grand prize. 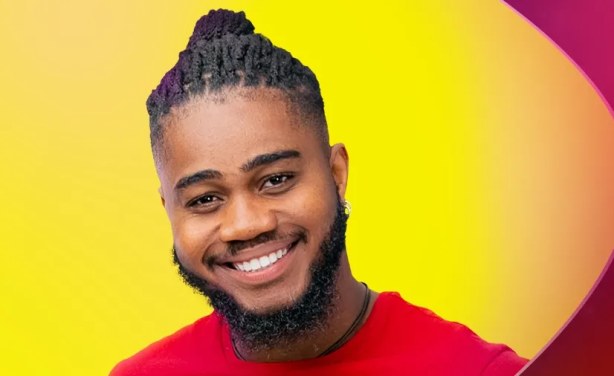