Several months after the European Union made a vague offer of support, the Mozambican government has asked the body for "support in the area of specialist training for the fight against terrorism and insurgency." The support, according to reports, could take the form of training, logistics for the forces fighting the insurgency, equipment for medical assistance in combat zones, and technical capacity building. The attacks in Cabo Delgado province began in 2017, but have gathered pace. 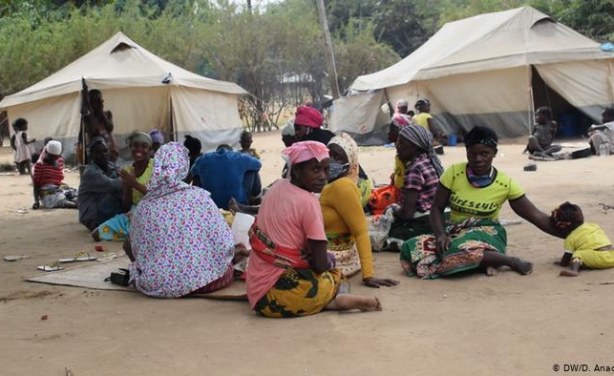 Violence in Cabo Delgado has forced thousands to flee their homes (file photo).