A worsening conflict, combined with a precarious humanitarian situation, has forced more than 300,000 people to flee their homes and villages in Mozambique's Cabo Delgado province, leaving them completely reliant on humanitarian assistance, the UN World Food Programme (WFP) has said. Since 2017, Cabo Delgado has been experiencing attacks by militants that have gradually displaced communities who are now seeking refuge in other provinces, such as Nampula and Niassa. 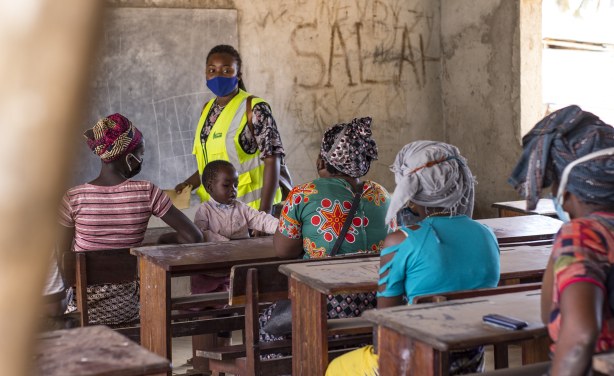