One year after Mariam Kighenda and her four-year-old daughter Amanda Mutheu died in a tragedy caused by a faulty ferry, nothing much has been done to improve services at the Likoni channel in Mombasa. An undertaking by the government to improve service have remained empty promises as the situation is still the same, if not worse. So far, apart from chains on both sides of prows in the ferries, to prevent vehicles from plunging into the Indian Ocean, and the launching of a second new ferry, commuters are at risk. With the situation remaining the same, the only hope for people living at the coast, is the construction of Likoni bridge, which is yet to begin, write Mohamed Ahmed for The Nation. 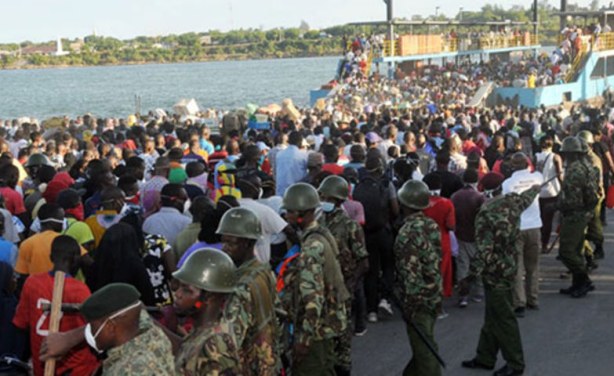