Islamic State militants operating in the northern Mozambican province of Cabo Delgado, have carried their attacks across the border into Tanzania, where they allegedly beheaded 20 people, according to a news report from Carta de Mocambique. The raid was in the village of Kitaya, in Mtwara province, near the border with the Cabo Delgado district of Palma. According to military sources, the insurgents entered Tanzania via the Rovuma River, a border between Mozambique and Tanzania. Houses were razed, an armoured vehicle was destroyed and cash and military equipment were stolen. The militants claimed responsibility for the attack, saying it also killed three Tanzanian soldiers. The Mozambique government and the UN have said that at least 300,000 people have been displaced due to conflict in Cabo Delgado and that between 1,000 and 2,000 people have been killed. 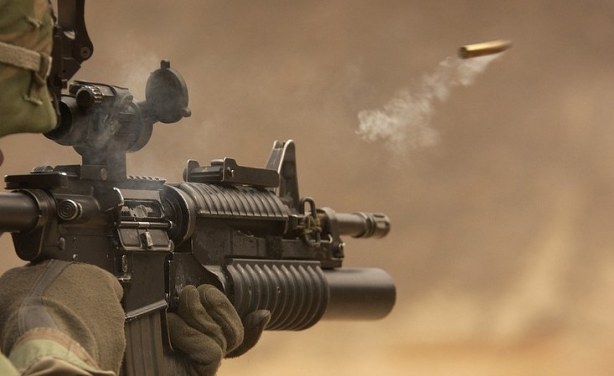