Ahead of the parliamentary elections in December 2020, where members will elect the president in February 2021, leaders have agreed that voting delegates be nominated by clan elders, in conjunction with electoral committees. There has been a problem already, as critics have accused the federal government of appointing their cronies to these committees - this as key electoral committees were rejected by top presidential contenders. In a joint statement, 12 candidates described the electoral implementation committees named by Prime Minister Hussein Roble as "robbery and looting," adding that it could jeopardise the credibility of the polls. 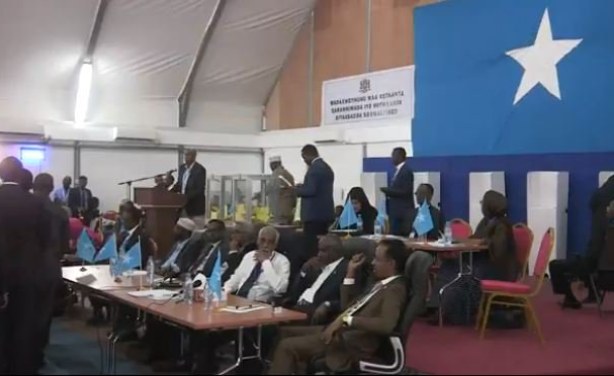