Hopewell Chin'ono has been ordered back to Zimbabwe's maximum-security prison after tweeting about a gold-smuggling scandal that implicated the family of President Emmerson Mnangagwa. Chin'ono was first arrested in July and spent more than a month in detention without trial for allegedly inciting Zimbabweans to demonstrate against the government on July 31. He was arrested again, accused of breaching bail conditions that banned him from Twitter. The Committee to Protect Journalists has since told Zimbabwean authorities to "stop their relentless victimization of award-winning journalist Hopewell Chin'ono and ensure that the charges against him are dropped". 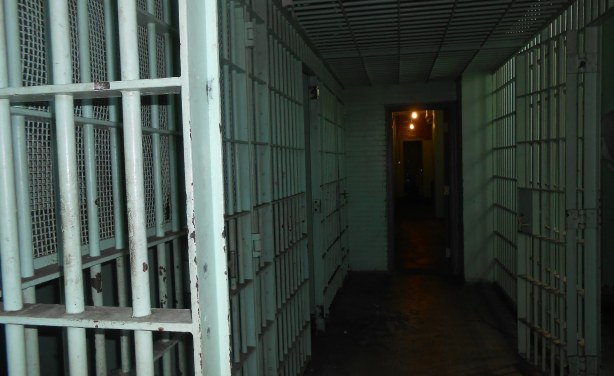