There is a strong political movement in the capital Mogadishu, in preparation for the country's upcoming 2020 and 2021 elections. The opposition, especially the presidential candidates are holding political meetings and those who are currently out of the country will arrive in the capital in the coming days, according to reports. New comers like 44-year old Abdihabib Warsame will be facing an up-hill battle with plitical heavy weights like incumbent Faarmajo, who is seeking re-election and ex-presidents Hassan Sheikh Mohamoud and Sheikh Sharif Ahmed; former premier Hassan Khaire, former planning minister Abdirahman Abdishakur as well as former Galmudug president Abdikarim Guled, wishing to stage a come back. Newcomers like Warsame, born in the Puntland region of Somalia, might be banking on the fact that historically, no sitting president has been re-elected to lead the country. How ever, Deputy Prime Minister Mahdi Mohamed Guled is confident that President Farmajo will win the first round. 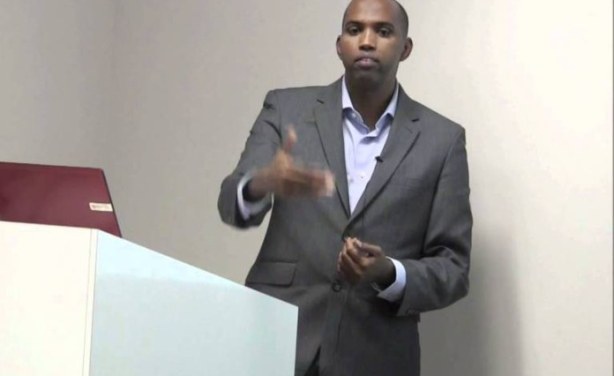