Uganda's 'Hippos' have won the CECAFA U-20 trophy, defeating defending champs Tanzania's 'Ngorongoro Heroes' 4-1 on December 3, 2020. The Council for East and Central Africa Football Associations (CECAFA) Senior Challenge Cup, is the oldest football tournament in Africa, having been established in 1926. A FIFA competition, it included participants of football playing national teams from the East African Region. The tournament ran from November 22 in Tanzania. In the U-20 Group A, teams Tanzania, Somalia, Djibouti. In Group B, teams Uganda, Eritrea, Burundi, South Sudan. In Group C, Kenya is alongside Ethiopia and Sudan. The top teams in each of the three groups proceeded to the tournament's semi-finals, alongside the best runner-up. The Covid-19 pandemic placed the qualifiers in doubt but meetings with member associations saw an agreement reached on the continuation of the matches. 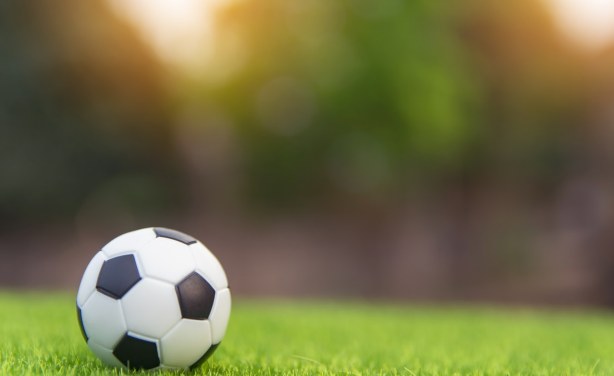