Opposition party ACT-Wazalendo, led by its national chairman Seif Sharif Hamad and secretary general Ado Shaibu, have sued the government at the African Court on Human and Peoples' Rights for alleged electoral misconduct. They are challenging the government for frustrating Hamad and the party in the October 28 election that saw incumbent John Magufuli and Hussein Ali Mwinyi declared winners for Tanzania and Zanzibar presidencies, by over 84% and 76% respectively. The applicants argued that both the National Electoral Commission and the Zanzibar Electoral Commission - that organised and supervised the conduct of the elections in Tanzania Mainland and Zanzibar - were compromised.  During the elections, reports circulated on social media, of among others, parliamentary and council candidates being arrested by police and attacked by "unknown persons". 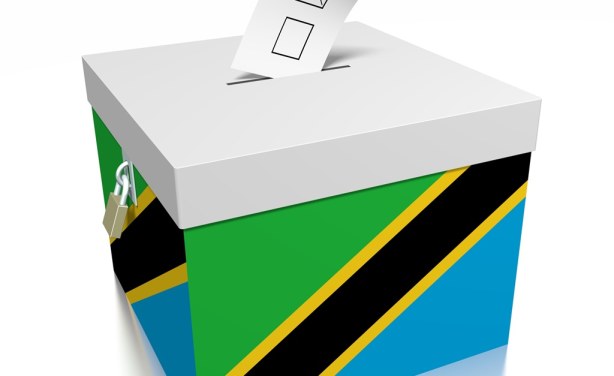