Numerous opposition politicians have reportedly been blocked from registering their nominations ahead of Tanzania's upcoming general election scheduled for October. August 25 was the deadline for candidates to submit their nomination forms for approval. The National Electoral Commission approved the nomination of John Magufuli, the incumbent presidential candidate from the ruling Chama Cha Mapinduzi (CCM), within minutes. However, the main opposition CHADEMA's nominee, Tundu Lissu, was kept waiting into the evening before his nomination was finally approved. Besides Lissu, other opposition politicians reportedly also faced challenges with reports of parliamentary and council candidates being arrested by police and attacked by "unknown persons" circulated on social media. Increased media censorship in Tanzania means that many mainstream outlets were slow to report these incidents or did not report them at all. 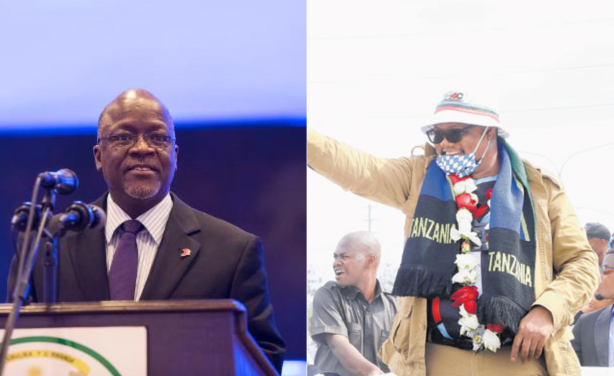