With just weeks left to the end of the mission's mandate, rights group Amnesty International has called on the UN Security Council to extend the mandate of the peacekeeping mission in Darfur (UNAMID) by at least six months, in light of the failure by government security forces to protect civilians in recent months, Amnesty said. "More than 70 people, including farmers and internally displaced people, were killed by members of armed groups between July and September 2020 in Masterei, in west Darfur state, in Nertiti, central Darfur state, and in Fata Borno in north Darfur state, areas that are under the control of Sudanese security forces". Amnesty also said that at least another 78 people were injured in armed attacks in this period, while looting and burning of houses, markets and shops was commonplace, with thousands of people displaced in Darfur. 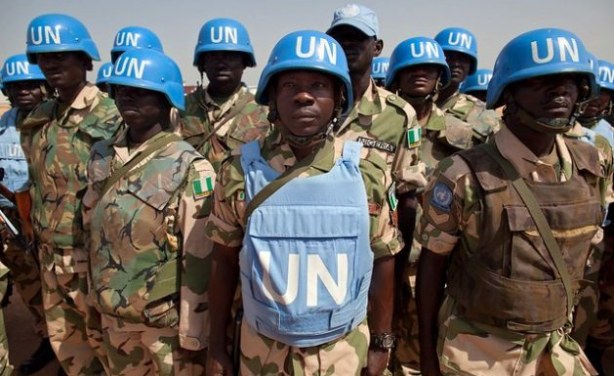