Self-proclaimed prophet Shepherd Bushiri and his wife Mary are fugitives from justice in South Africa. The pair appeared in court on charges of among others, money laundering to the tune of U.S.$ 6 million (R100 million). The pair skipped bail with a little help, allegedly from a corrupt South African police official and her husband, fleeing to their home country, Malawi. They then set conditions for their return to South Africa, including a request that their bail conditions not be revoked, as they fled "fearing for their lives". While their arrest in Malawi was deemed "unlawful", the pair, who are leaders of the Enlightened Christian Gathering church, continue with a new venture, a face-to-face meeting with Shepherd Bushiri at a cost of U.S.$467,00 (R7,000) per person in a Crossing Over event to be held in Malawi from January 1 to 4, 2021. This excludes travel costs but includes meals and accomodation. In the meantime, South African authorities have handed extradition documents to the Malawi Minister of Homeland Security, Richard Banda. Malawi Minister of Homeland Security Richard Chimwendo-Banda has signed the extradition papers for Bushiri and his wife Mary after South Africa. However, the court will have to issue a warrant of arrest for the two to be detained and sent back. Meanwhile, two paramount chiefs in Malawi are adding their voices to the call for the Bushiris not to be extradicted to South Africa. 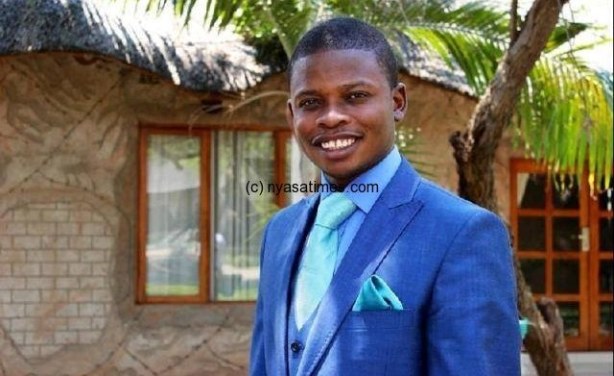