The kick-off of the African Nations Championship (CHAN) in Cameroon is from January 16, 2021 to February 7, 2021. The competing national teams must be composed of players playing in their domestic league. The tournament was hit by several delays due to the Covid-19 pandemic. According to CAF, the Indomitable Lions of Cameroon had a 1-0 win over Zimbabwe in the tournament's opener at the Ahmadou-Ahidjo Stadium in Yaoundé. The second match saw Mali win 1-0 against a tough Burkina Faso. Fans are allowed into the stadiums as long as each venue is only at 25% capacity, for group as well as opening games, according to Covid-19 guidelines set out by CAF. The continent's Covid-19 positive cases are currently over 3,1 million. The opening A,B,C stages saw a goal drought, with only four goals scored in the opening Group A, B, C matches. Only one goal was netted in the group B match when Democratic Republic of Congo beat their neighbour Congo- Brazzaville 1-0. The match between Libya and Niger ended 0-0. Group C was as dismal, with defending champs Morocco in a slim win over Togo, 1-0. Uganda drew 0-0 with Rwanda. Zambia beat Tanzania 2-0 and Guinea beat Namibia 3-0. 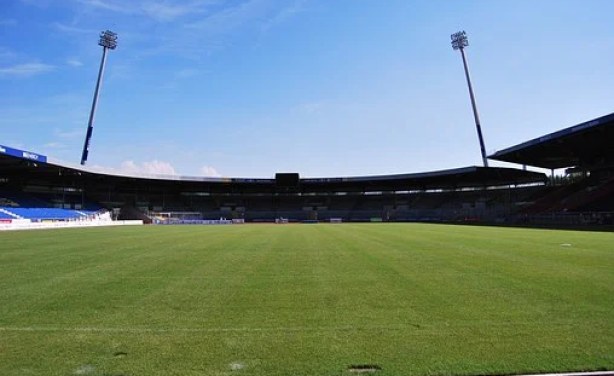