Tensions between Ethiopia and Sudan continued to escalate, less than a week after Sudan accused an Ethiopian military aircraft of crossing into the country, reports Deutsche Welle. The border between Ethiopia and Sudan has been disputed for more than a century, with a number of failed attempts to negotiate an agreement on exactly where the border should run. But reports say the fragile peace between the two countries began to unravel in November 2020 after conflict broke out in Ethiopia's northern Tigray region along the disputed border. Regional neighbour South Sudan has offered to mediate the standoff, reports The East African. 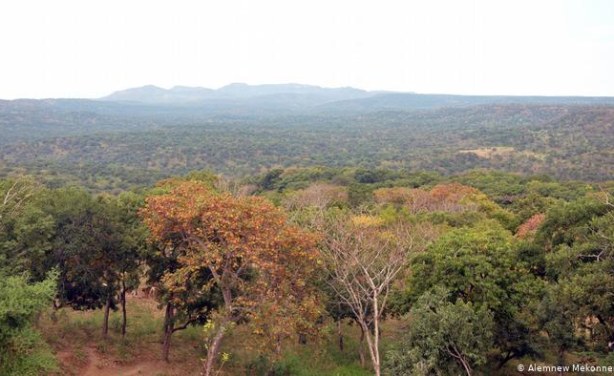 The Ethiopia-Sudan border is primarily made up of agricultural areas, which are also inhabited by Ethiopian farmers on Sudan's side.