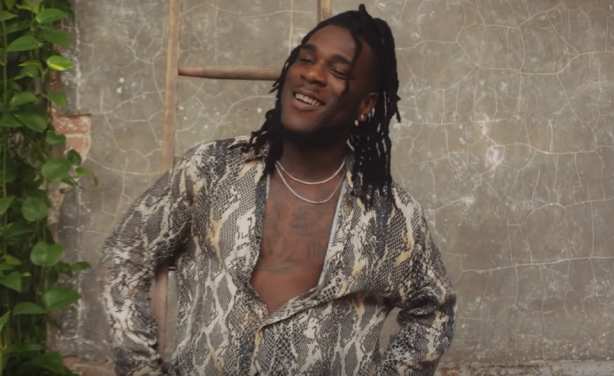 Burna Boy in his On The Low video