Politicians and businessmen who are accused of receiving more than N$130 million (U.S.$7,7 million) in bribes for fishing quotas are likely to face more charges, an investigator of the Anti-Corruption Commission has said. These new details were revealed during the bail hearing of suspended Fishcor CEO Mike Nghipunya. The group faces multiple counts of fraud, bribery, corruptly using the office for gratification, money laundering, and conspiring to commit corruption. 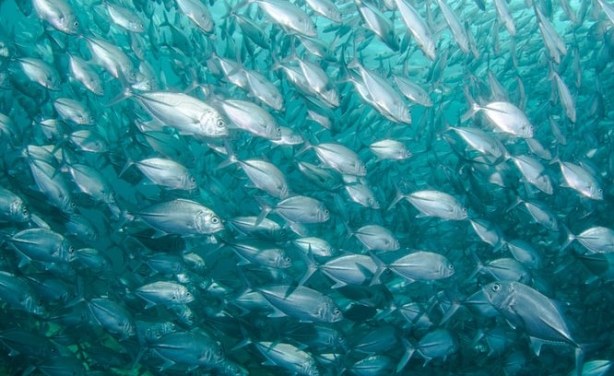