The move comes 18 months after President Omar al-Bashir was toppled and weeks after Sudan recognized Israel. Khartoum, once dubbed part of the "axis of evil," also agreed to compensate those bereaved by terror attacks. Critics of the deal with Israel have previously suggested that the U.S. was using the unratified announcement of its deal with Sudan to leverage the country to normalise relations with Israel, despite sources close to the Sudanese government stating that it was resolute in treating the two as separate issues. 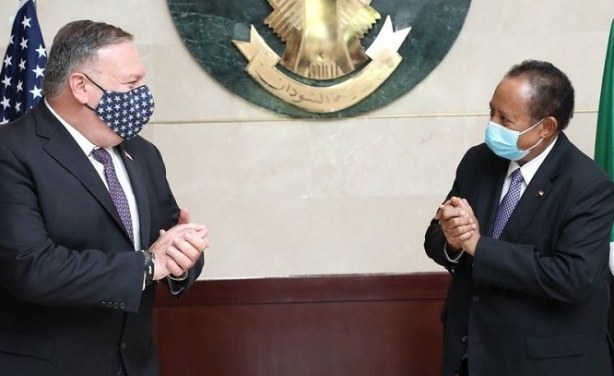 U.S. Secretary of State Mike Pompeo flew from Israel to negotiate with Prime Minister Abdalla Hamdok of Sudan in Khartoum during August.