Malawi's former president, Peter Mutharika, has accused the government of politically persecuting him. During a televised news conference, Mutharika cited the freezing of his bank accounts and arrests of his party officials over corruption allegations as examples. But authorities say they are only following the law. Mutharika, who lost to President Lazarus Chakwera during 2020's elections, faces legal action for administrative blunders committed when he was in office. The latest is the case in which he is expected to pay about U.S.$87,000 in legal fees for wrongly forcing Chief Justice Andrew Nyirenda and Justice of Appeal Edward Twea on leave during his administration. In August, Malawi's Anti-Corruption Bureau froze bank accounts of Mutharika and his wife, Gertrude, as part of investigations into his role in a scandal in which bags of cement worth about U.S.$6.6 million entered the country without being taxed. 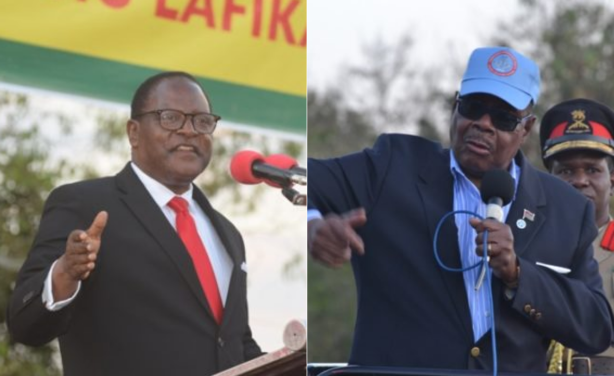