The Anti-Corruption Bureau has asked the High Court for an extension of 60 days of the freeze order on former president Peter Mutharika's personal account, saying it failed to complete its investigations due to an upsurge of Covid-19 cases which affected some of its staff. In August 2020, the anti-graft body froze the bank accounts of Mutharika, his wife Gertrude Mutharika, former Malawi Revenue Authority Deputy Director General Roza Mbilizi, and Mutharika's top security aide Norman Chisale, after suspicious withdrawals were made in the course of their investigations. The four are being probed for among others, the importation of U.S.$6.6 million worth of cement, using Mutharika's duty-free status for sitting presidents. 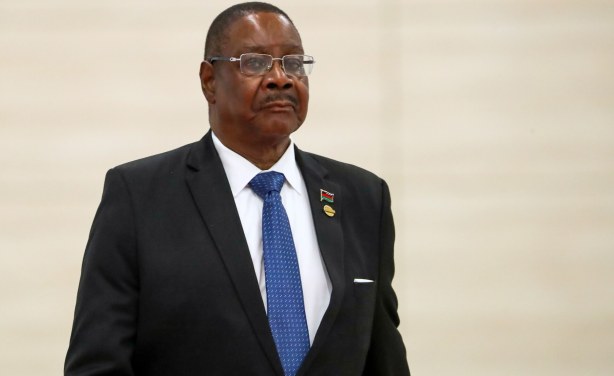 Gold Theft in Zimbabwe - a Huge Problem But Is It Getting Worse?
Infrastructure