Thousands of Burundians are still in refugee camps in Tanzania and the government is encouraging them to go home across the common border, assuring them that their country is safe and stable. Sudi Mwakibasi, the director of the Department of Refugee Services, said the government sent a message to the UN in 2020, asking the international community to accept the abolition of refugee status for Burundians in Tanzania. This was as a result of Burundi confirming to the Tanzanian government that the country was peaceful and stable and that a number of its citizens who had fled, were returning home. Burundi had been relatively peaceful during the past two decades, but it plunged into a new crisis following a 2015 decision by former President Pierre Nkurunziza to seek a controversial third-term in office. He won the election but Burundi was left in turmoil as supporters and opponents of the late Nkurunziza, disputed whether his third term was constitutional. In 2017, the Tanzanian government in collaboration with refugee organisations in the country, began the process of voluntarily registering and repatriating refugees in all three camps in the Kigoma Region. 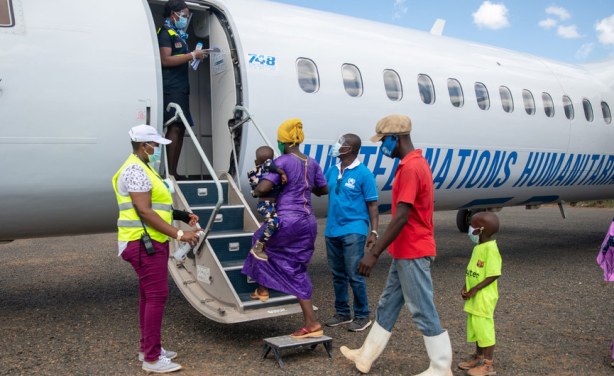