In Nigeria, early marriage is a widespread practice. There is an unfounded belief that when a girl is married off early, she does not have the opportunity to become promiscuous. This places a heavy societal burden on young girls and the reality is different. Child marriage affects and violates the fundamental rights of women and girls. It is often the result of entrenched gender inequality, making girls disproportionately affected by the practice. This practice is detrimental to the well-being of the girl-child and is prevalent in several other countries in Africa. However, reducing child marriage will help improve the health of millions of girls and women. Health services can also be an entry point to other services, such as formal and informal education, skills-building and income-generating activities, which can provide married girls with life-changing opportunities. 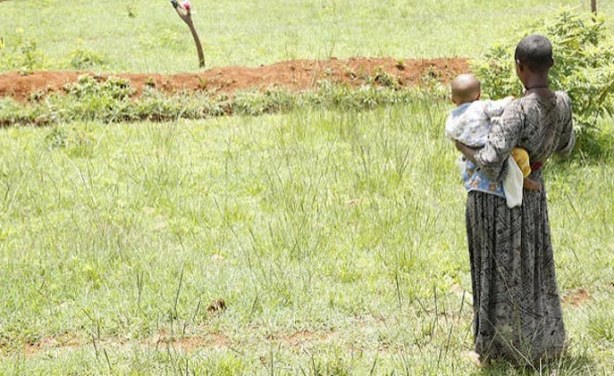 Child marriages remain a problem in across Africa.