Chad's new military government on Monday named Albert Pahimi Padacke as interim prime minister. The announcement comes a week after President Idriss Deby's death in the battlefield, which prompted a military council to seize power in the country. Opposition politicians have slammed the move calling the military takeover an "institutional coup." Yacine Abderamane, president of the opposition Reformist Party said the army had no right to install a head of government. Padacke served as prime minister from 2016 to 2018, and was considered one of Deby's allies. He had also been the runner-up in Chad's April 11 presidential election. On April 19, Deby was killed as he visited troops fighting against the Libya-based Front for Change and Concord (FACT) rebels in Chad. The president had been declared the winner of the April 11 elections right before he was killed. Padacke came second with 10.3% of the vote. 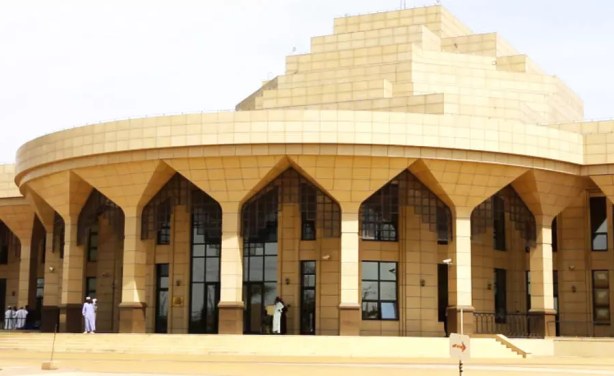