A report compiled by a task force formed by Nyandarua County Governor Francis Kimemia has revealed that influential business people and companies have allegedly been on a land grabbing spree, most of them listed on almost each of the 43-page document. The illegal land acquisitions include acres of land belonging to the education ministry and allocated to a firm, Mbira Kabocha and Approtek Limited. Acting Lands Executive Raphael Njui said that most of the landowners have genuine documents given to them by corrupt officials at the Lands and Local Authority ministries, writes Waikwa Maina for The Nation. In April 2021, Kenya's lands register went digital in an attempt to ease title transfers and safeguard public land from grabbers. 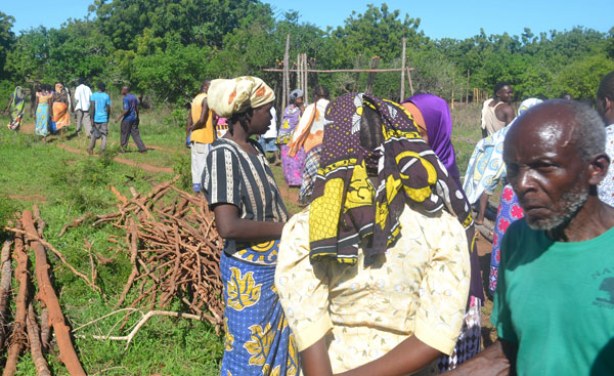