The world is currently facing a shortage of 900,000 midwives, which represents a third of the required global midwifery workforce. The Covid-19 crisis has only exacerbated these problems, with the health needs of women and newborns being overshadowed, midwifery services being disrupted and midwives being deployed to other health services. These are some of the key takeaways from the 2021 State of World's Midwifery report by the UN Sexual and Reproductive Health Agency, WHO and the International Confederation of Midwives and partners, which evaluates the midwifery workforce and related health resources in 194 countries. Gender inequality is said to be one of the drivers of the enormous midwife shortage. The chronic under-investment in midwifery highlights how the needs of women, and the skills of a mostly female workforce, are often neglected by policymakers and health systems. 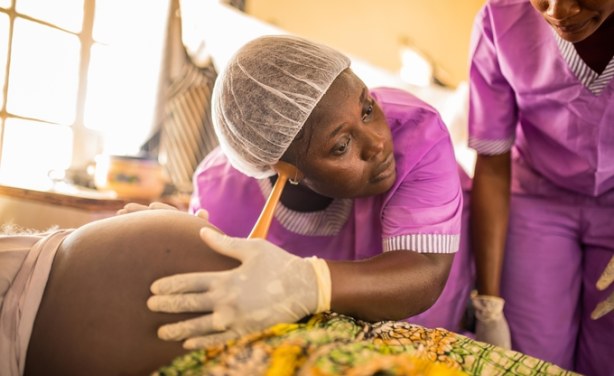