Djibouti's President Ismaïl Omar Guelleh, who has been in power for 22 years, won a fifth term in office by a landslide 98% of votes. The country's political opposition criticised the April 9 election process for lacking transparency and fairness, writes Selam Tadesse Demissie for the Institute for Security Studies. However, it won't be plain sailing for Guelleh. His leadership may face economic constraints due to recent regional shifts, particularly related to its key financial partner - Ethiopia. These developments could worsen internal socio-economic grievances.

Djibouti's economy and 85% of its gross domestic product rely on the service sector and revolves around the country's strategic location as a Red Sea transit point on the world's busiest shipping lanes connecting Europe, the Middle East and Asia. However, this could all be disrupted by changes in the economy of its biggest customer - Ethiopia. Djibouti has provided the principal maritime harbour for imports and exports to and from landlocked Ethiopia since 1999. Any disruption in Ethiopia's economy will hurt Djibouti. At the same time, Djibouti's stability is critical to Ethiopia's economic well-being, indicating the interdependence of the two Horn of Africa countries, both economically and regarding security. 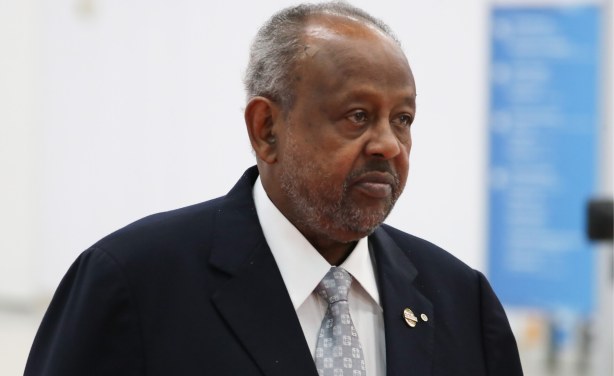