The western regions of the Eastern Cape are suffering a six-year drought and the two major dams for the province's biggest metro, Nelson Mandela Bay, are running dry with the city facing an unprecedented water crisis, Daily Maverick reports. While parts of the metro receive water from the Orange River via the Nooitgedacht Scheme there will not be a Day Zero crisis as was predicted for Cape Town but, as the Acting Executive Director for Infrastructure and Engineering Joseph Tsatsire explained, the metro will have to redistribute water from several sources to make up for lost supply as dams run dry.

According to GroundUp, many residents of Nelson Mandela Bay Municipality (NMB) blame the municipal government for their water problems. They argue that a long-term failure to fix the leaks that flood the townships and informal settlements has contributed to the predicted "Dry July", when all four of the major dams supplying water to the city may run out of usable water. Garth Sampson of the South African Weather Service says the province "needs a flood" to compensate for the low rate of rainfall.

Aging infrastructure - an issue that resulted in taps in the Eastern Cape town Klipplaat producing black, muddy water until being fixed - has also been blamed for low water levels due to leaks. "We are acutely aware of the poor state of our bulk water infrastructure," said NMB Mayor Nqaba Bhanga. The municipality is identifying ageing infrastructure that needs to be replaced, but this will take time." 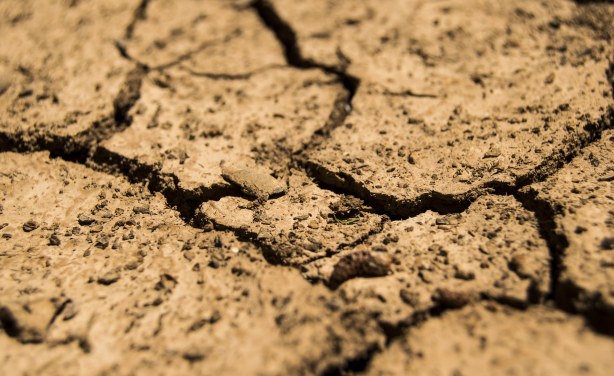