Former president Jacob Zuma and French arms company Thales are facing charges of fraud, money laundering, corruption and racketeering for a series of alleged bribes paid to Zuma through his former financial advisor Schabir Shaik during the multibillion-rand arms deal in the late 1990s. In 2017 a court ruled against a 2009 decision by prosecutors to drop the corruption charges against Zuma just months before he became president.

The U.S.$10.1 billion (calculated in current value) arms deal resulted in "enormous social damage in South Africa - resulting in the loss of up to one million jobs - and enriched a small group of powerful European corporations, politicians and middlemen", said Paul Holden of Shadow World Investigations and Hennie van Vuuren of Open Secrets in a joint statement. Willie Seriti, a Supreme Court of Appeal judge, and Hendrick Musi, former Judge President of the Free State High Court, chaired the Arms Procurement Commission, known as the Seriti Commission at a cost of U.S.$9 million and which probed allegations of fraud, corruption, impropriety or irregularity in the arms deal which shook the ruling African National Congress to its core. During the investigatory period, two shipping containers left at the Hawks police unit premises in Pretoria, containing 4.7 million computer pages and 460 boxes of evidence remained untouched. 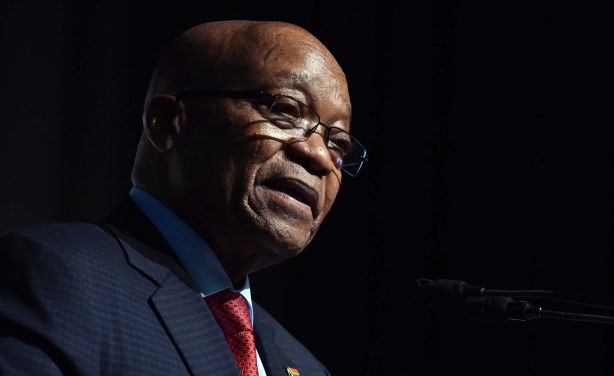