Tanzania's late president John Magufuli's harsh crackdown on critics affected many activists. When he was first elected in 2015, Tanzania's human rights record deteriorated dramatically, particularly for freedom of expression and association. Observers initially lauded Magufuli for his aggressive campaign against corruption and for prioritising economic and infrastructure development. But this soon gave way to concerns about his intense repression of the media, political opposition, and civil society. Magufuli's presidency adopted and enforced a series of laws to stifle criticism. The 2015 Cybercrimes Act, which criminalises offences related to computer systems and electronic devices, was used to censor opposition politicians, journalists, and activists through prosecution for their online posts criticising the government.

The 2015 Statistics Act, which was later amended after pressure from the World Bank , made it a crime to publish statistics not approved by the government. It is this legacy of repression and intolerance of criticism that President Samia Suluhu Hassan needs to redress. Suluhu has taken some progressive steps  thus far, including her call for the ban on media outlets to be lifted, forming a committee of experts to evaluate the Covid-19 pandemic response, and pardoning over 5,000 prisoners to reduce prison overcrowding - a move which civil society organisations pressed Magufuli to do in 2020. However, the president needs to go further. She should ensure the review or repeal of repressive laws like the Media Services Act, the Cybercrimes Act, and the Electronic and Postal (Online Content) Regulations, that among other things, makes operating a blog without a prohibitively expensive license a crime, writes Oryem Nyeko, a Tanzanian researcher at Human Rights Watch. 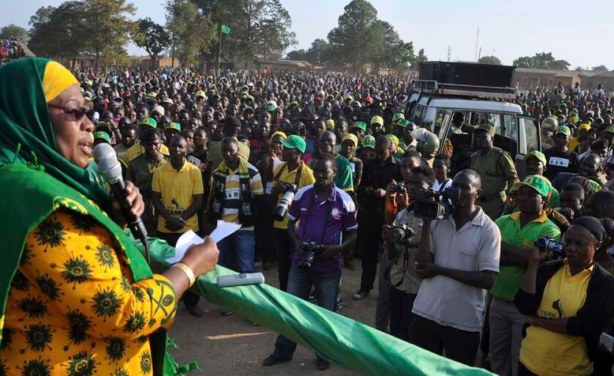