Nigeria's top soldier, Lieutenant General Ibrahim Attahiru, died during an official trip to the country's Kaduna State when his plane crashed on May 21, 2021, Air Force spokesman Edward Gabkwet said. The spokesman acknowledged that one of its planes was involved in a crash that claimed the lives of 10 other officers, including the crew, near Kaduna International Airport, some 180km north of the capital, Abuja.

President Muhammadu Buhari appointed Attahiru and three other top military leaders in January 2021  in an attempt to curb the violence. Buhari called the crash a "mortal blow ... at a time our armed forces are poised to end the security challenges facing the country". 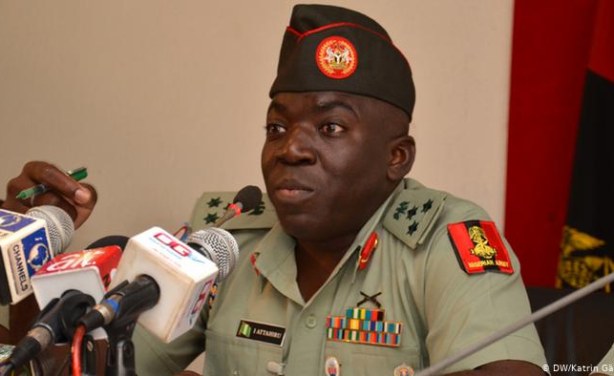