Authorities have raised the alarm over the frequency of military plane crashes, advocating for the need for thorough investigations and proper maintenance of craft, to improve military flight safety records. Thus far in 2021, the military recorded two fatal crashes in the space of three months. On February 21, a Nigeria Air Force King Air 350 went down near the Abuja airport, killing seven officers on board, who were on a mission to Minna in Niger State. On March 31,  NAF spokesman, Air Commodore Edward Gabkwet, announced that an Alpha-Jet aircraft on a mission against Boko Haram had lost radar contact. Two officers were on board the missing jet which was later declared crashed. Days later Boko Haram released a video showing the crashed jet and the dead crew members. On May 23, another crash in Kaduna State killed 11 people, including the Chief of Army Staff, Lt. Gen. Ibrahim Attahiru. 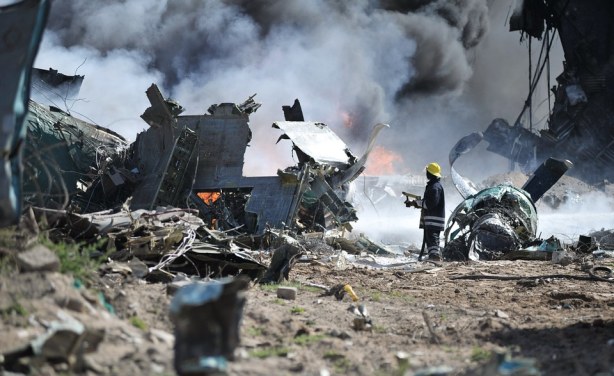