Chad's Defense Ministry has said that Central African Republic (CAR) soldiers attacked a Chadian military post, killing one soldier, and kidnapping and executing five others. Foreign Minister Cherif Mahamat Zene said in a statement that CAR armed forces attacked the Sourou outpost near the village of Mbere early on Sunday morning. Chad's embassy in the CAR capital of Bangui was told by the head of CAR's military police to collect the bodies of the five executed soldiers, the foreign minister has said.

Central African soldiers were pursuing rebels from one of the many armed groups operating in the country across the border, a senior Chadian security official told news agency AFP. The rebels were members of Unity for Peace in Central Africa (UPC), one of CAR's most powerful armed groups. The UPC is part of a coalition seeking to topple the regime of the country's President Faustin Archange Touadera, the official said. 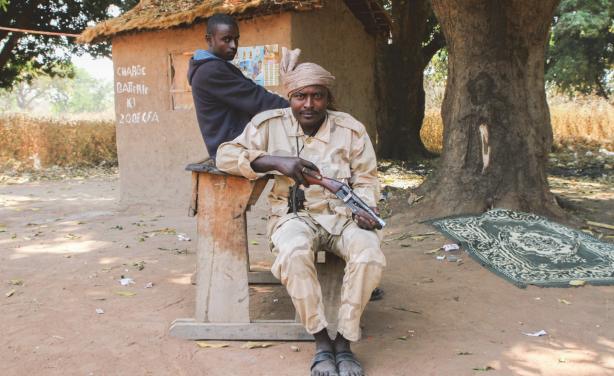