A Frenchman has been arrested in the Central African Republic after police said they had discovered a "very large arsenal" of weapons in his home. A government spokesperson told the French news agency AFP that the man, who claimed to be a journalist, was detained in the capital, Bangui. Humanitarian sources said the man worked as a bodyguard for several organisations in the country, which is fighting a major armed rebellion seeking to overthrow the government.

Although President Faustin Archange Touadera was re-elected in polls held in December 2020, opposition parties supported by former president François Bozizé have rejected the results. Militants  captured a number of towns in the north and west of CAR, and reached the outskirts of the capital in January 2021, cutting off food supplies to Bangui. With the help of Russian and Rwandan forces, CAR troops were able to drive back the militants, retaking some of the towns. 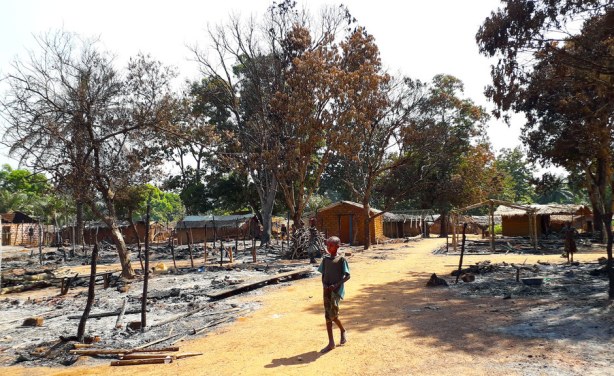