Conversely, the lack of regulation at the United Nations can be considered a challenge for agencies seeking to adopt more effective and novel technologies. As such, many systems seem to have been developed and later abandoned without being integrated into actual decision-making systems. An example of this is the Jetson tool, which was developed by UNHCR to predict the arrival of internally displaced persons to refugee camps in Somalia. The tool does not appear to have been updated since 2019, and seems unlikely to transition into the humanitarian organization's operations. Unless, that is, it can be properly certified by a new regulatory system. 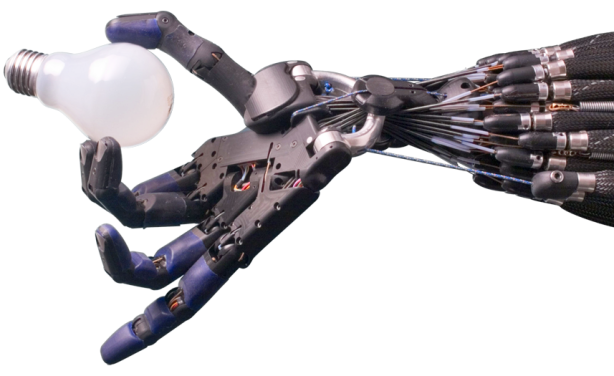