"The company is using some chemicals in the manufacture of ceramic tiles and in the process female workers end up collapsing. The company uses a system where it uses forklifts to carry workers who collapse, out of the factory," ZCTU President Peter Mutasa said.

Glen Forest residents are protesting against the firm which they accuse of polluting the environment through irresponsible operations in the area. However, the company has dismissed the allegations, accusing ZCTU of damaging their reputation. 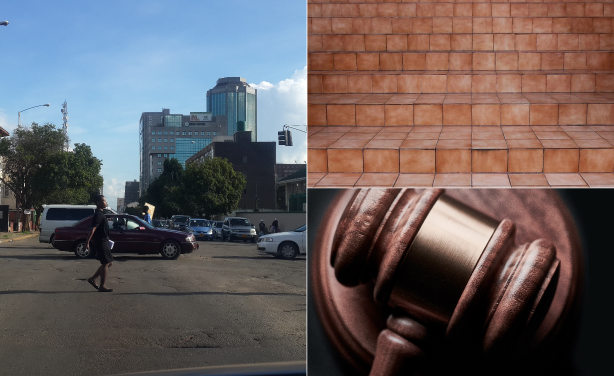