Africa is preparing for the Olympics that will kick off in Tokyo, Japan on July 23, 2021. The event was scheduled to take place in 2020 but was called off due to the severity of the novel Coronavirus pandemic worldwide.

Thus far, Nigeria's women's relay team seem to be fired up with golden girl Blessing Okagbare declaring that she is "ready" for Tokyo, following a good performance at the national athletics trials in Lagos State. Adding more flavour are new sporting codes that have been permitted to compete at the Olympics this year, including skateboarding and surfing. Cameroon will be sending amongst others, their Judo team, while Botswana's women's weightlifting team gets ready for lift-off.

World champ sailing duo Beji Daniel and Alex Burger will make their maiden appearance at the Olympics for South Africa., while neighbour Zimbabwe is looking at filling two slots for swimming. Uganda has sent five athletes to Tokyo but it has been confirmed that one tested positive for Covid-19 on arrrival in Japan, after testing negative at home.

As the start of the Olympics draws nearer, here's hoping that Africa's athletes achieve great heights. 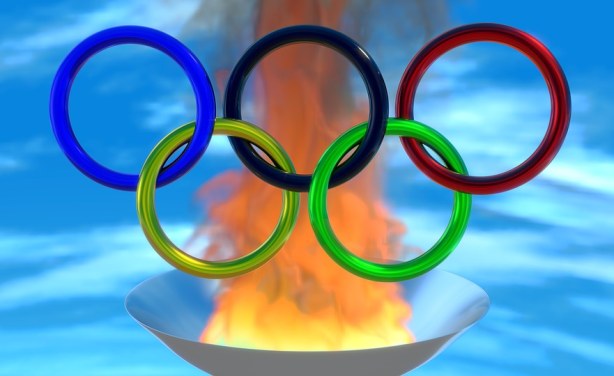