Zimbabwe's infamous National Youth Service, popularly known as the Border Gezi Youth Militia or Green Bombers, is set to be revived ahead of the country's 2023 national election campaign season. Opposition parties say this is a worrying development considering that the programme is alleged to have unleashed terror on civilians not aligned with the ruling party, particularly during the last two decades of late former president Robert Mugabe's rule.

The youth service was established in 2001 and closed after six years due to chronic funding shortages. A decade later, Patrick Zhuwao, the youth minister and nephew of Mugabe, resurrected the programme. Within a few months however, Zhuwao fled into exile, following the military takeover that ended his uncle's presidency in November 2017. 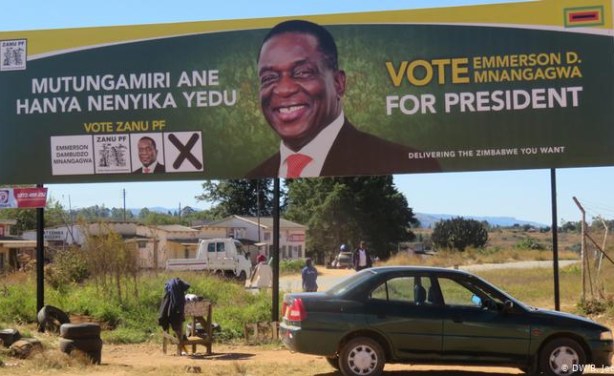