Round diamonds worth an estimated U.S.$140 million have reportedly disappeared from the supposedly impenetrable Minerals Marketing Corporation of Zimbabwe (MMCZ) and Zimbabwe Consolidated Diamond Company (ZCDC) repositories. In her report for 2019 which was recently released, Auditor-General Mildred Chiri revealed that both the MMCZ and ZMDC cannot account for up to 350,000 carats of diamonds which were kept in their vaults.

Responding to Chiri's findings, the ZCDC management said that the company would in future engage a diamond stock controller to prevent such leakages, but the auditor-general said: "such loopholes are mostly a result of deliberate corrupt actions". 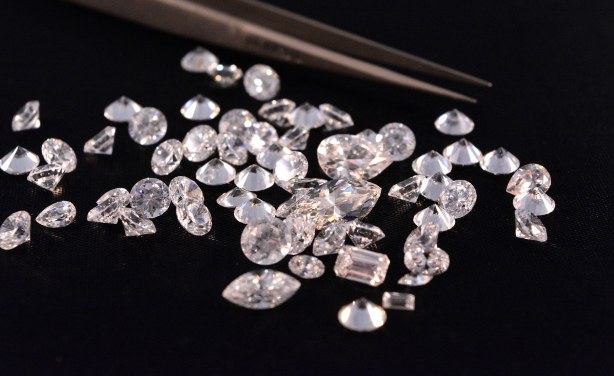