Amnesty International has published fresh evidence of appalling human right abuses against people detained in Libya's notorious migrant detention centres as it called on European countries to suspend border control cooperation with Libya ahead of a debate by the Italian parliament on the issue.

in a 52-page report, former detainees at Tripoli's Shara' al-Zawiya centre disclosed how guards raped women, while others were coerced into sex in exchange for their release, or for essentials like clean water.

Two young women at the facility reportedly attempted suicide as a result of abuse. Three women also said that two babies detained with their mothers after an attempted sea crossing died, after guards refused to transfer them to hospital for urgent medical treatment. 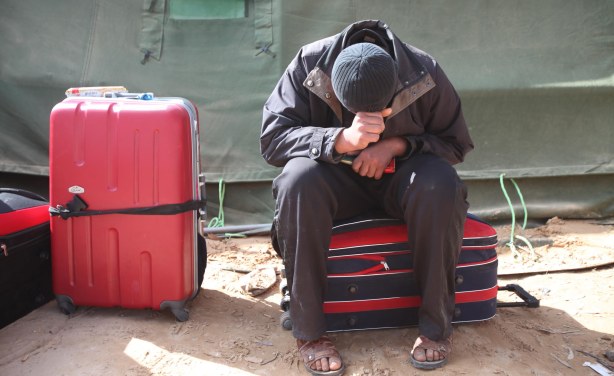