Safaricom has officially obtained a telecoms licence from Ethiopian authorities, paving the way for its consortium to begin operations.

The Safaricom-led consortium, consisting of UK's Vodafone and CDC groups, as well as South Africa's Vodacom Group and Japan's Sumitomo Corporation, that won a bid to roll out telecommunications services in Ethiopia in May 2021, has been granted a 15-year operating licence by the Ethiopian Communications Authority (ECA) after registering a local company that will execute the contract.

With the licence, the consortium can now provide any telecommunications service including voice, text, data, and video using any technology whether fixed or wireless anywhere within Ethiopia. However, Safaricom will not roll out its mobile money service M-Pesa, writes Brian Ambani for The Nation. 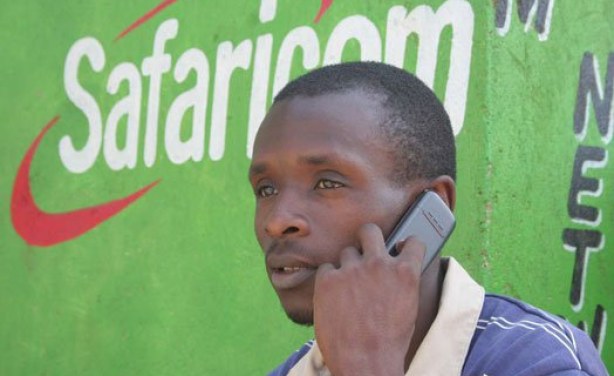