Amid the explosive cocktail of ingredients which contributed to the outbreak of looting and burning in South Africa this week, new fault-lines running through a society divided by class as well as by race were on display as never before.

The unrest may have been triggered by the jailing of former president Jacob Zuma and exacerbated by factors ranging from orchestrated incitement by pro-Zuma forces, to hardships caused by Covid-19 job losses, to wanton criminality. But as rioting spread from Zuma's home province of KwaZulu-Natal to the economic heartland of Gauteng, the effects of extreme economic inequality in post-apartheid South Africa became apparent. South Africa has long been known as a nation of income inequality, in which a few top earners enjoy a high proportion of the country's income, in contrast to the small proportion earned by the vast majority.

The latest World Bank figures show that it is the worst in the world. The official unemployment rate, driven to a record high by one of the strictest Covid-19 lock-downs in the world, was 32.6% in the first quarter of this year and 46.3% among youth under 35, writes allAfrica's John Allen. 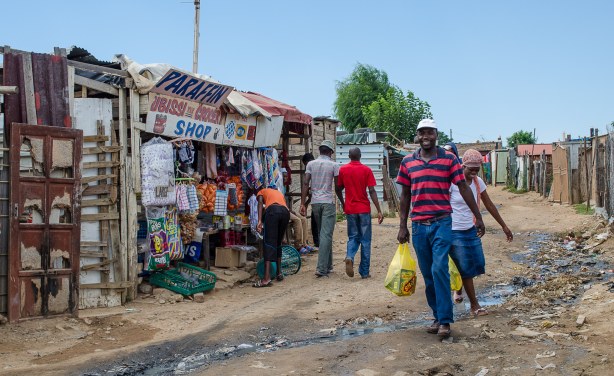