In the past year, internet shutdowns have left Africans unable to pay bills, send money to family, or access their finances through popular mobile money apps.

As Zambians vote, rights groups are keeping a close eye on the possibility of another internet shutdown following reports of the suspected slowing down of internet speeds this past week. Citizens and activists fighting for their livelihoods and their voices to be heard, are pushing back - going to court, signing petitions and downloading Virtual Private Networks (VPN) to bypass blackouts.

In early June 2021, nearly 200 Nigerians filed a lawsuit together with local rights group the Socio-Economic Rights and Accountability Project, to lift a government ban on the use of Twitter. The ban was announced two days after the social media giant removed a post from President Muhammadu Buhari that threatened to punish regional secessionists, which Twitter said violated its rules, writes Kim Harrisberg for Thomson Reuters Foundation. 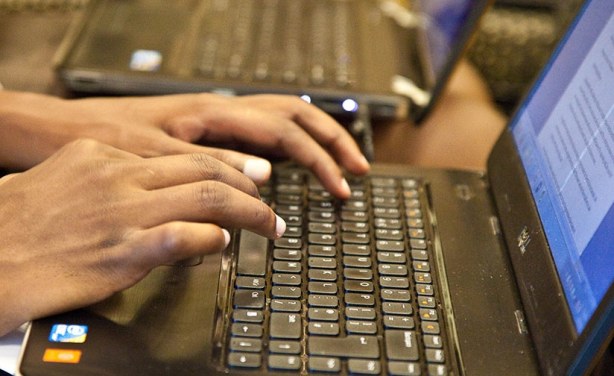