Tanzania, Chad, Ethiopia and Uganda's long internet shutdowns and social media blackouts between January 2020 and February 2021 have been termed "counterintuitive and a violation of human rights" in the digital age, according to social media giant Facebook's East Africa spokesperson, Janet Kemboi. The UN recognises access to the internet as an enabler of a broad range of human rights - from freedom of expression, to freedom of information, the right to assembly and association, the right to access healthcare and the right to an adequate standard of living through economic activity. Incumbent governments in Tanzania and Uganda have used internet switch-offs as a weapon against a rising opposition, to ensure they restrict the flow of information thereby getting re-elected against the will of voters. 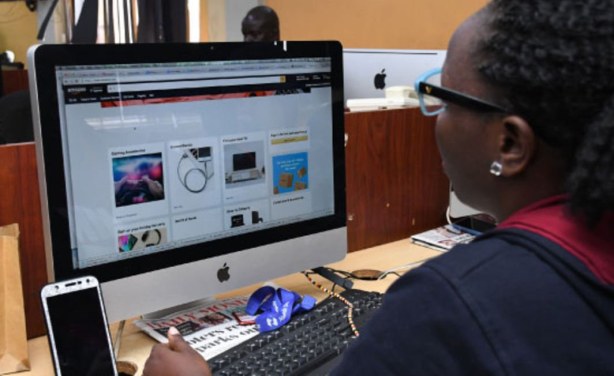