The latest UN report on the humanitarian crisis in Tigray says that "a fraction of the required humanitarian cargo to meet the mounting needs," is reaching Tigray where the situation "remains unpredictable and volatile, while movement of Tigray Forces in Amhara and Afar continues".

About 2.4 million people are in need of aid in the country's Somali regional state as reports emerge of rising malnutrition and imminent water shortages.

This as U.S. Special Envoy to the Horn of Africa Jeffrey Feltman has met with Deputy Prime Minister and Minister of Foreign Affairs Demeke Mekonnen as part of his tour of Djibouti, Ethiopia, and the UAE in an effort to promote peace, stability, and prosperity in the region, writes Addis Standard.

Earlier, the main rebel group in Ethiopia's Oromo region had warned that it could cut off a major highway that links Ethiopia to Kenya, in what could directly affect trade with Nairobi.

The Tigray conflict has raged since November 2020, when long-standing tensions between the federal government and the Tigray People's Liberation Front came to a head, with Prime Minister Abiy Ahmed launching a military operation he described at the time as a "law and order operation". He had accused the TPLF of targeting government military units and holding illegal elections. 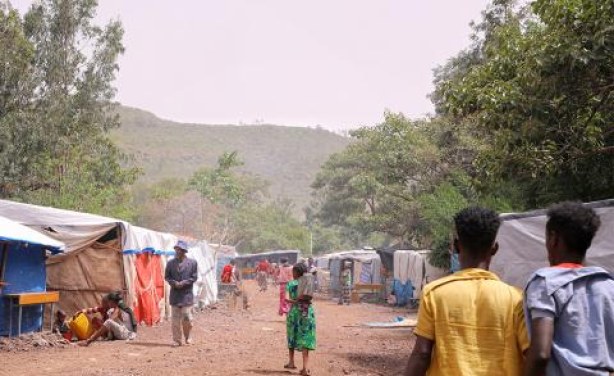