Sudan and South Sudan have agreed to open their borders after 11 years, writes Garang A. Malak for The Nation. This was announced after a meeting between South Sudan President Salva Kiir and Sudan's Prime Minister Abdalla Hamdok according to President Kiir's office.

According to a press statement seen by Nation.Africa at the weekend, the diplomatic meeting convened in Juba also resolved the re-opening of water transport. During Omar Bashir's regime, South Sudan and Sudan closed much of the 2,000 borders in 2011 - hitting traders and communities on both sides of the disputed line.

The borders were closed in 2011 when relations deteriorated after the south seceded following a long civil war, taking with it three quarters of the country's oil. 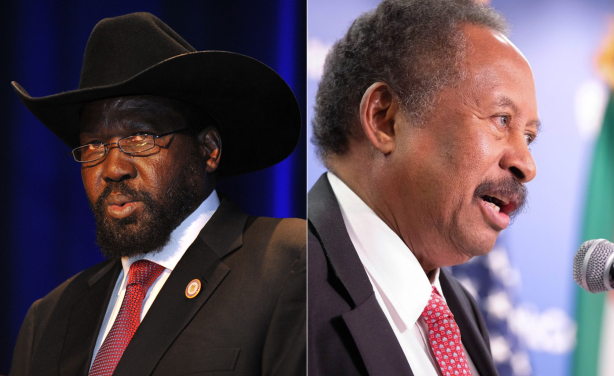