The Auditor-General has turned down a formal request to audit lottery grants running into millions, given to a Cape Town-based minstrel organisation, writes Liezl Human for GroundUp. The Cape Town Minstrel Carnival Association (CTMCA) has received over U.S.$4.4 million in grants from the National Lotteries Commission (NLC).

The Auditor-General's refusal to audit the NLC comes against a backdrop of ongoing reporting exposing fraud, corruption and nepotism involving lottery grants. This includes when a U.S.$693,000 grant meant for the Tshimbupfe Drop-in Centre for destitute children in Limpopo province was apparently channelled to a borehole project, and when attorney Liesl Moses, from legal firm Ramulifho Inc, applied for an interdict to keep the Special Investigating Unit from probing an allegation that she received U.S.$1,8 million from the NLC that was meant to build a drug rehabilitation centre, and a sports centre in Tshwane in the Gauteng province.

GroundUp's coverage of graft in the NLC has been recognised with South African National Editors' Forum Nat Nakasa Award for courageous community journalism. 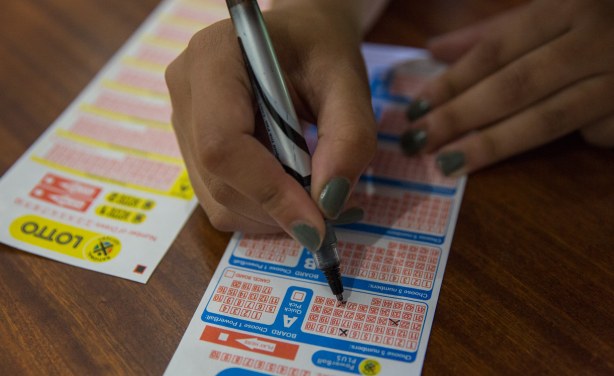