In contrast to the growing number of countries seeking to wean themselves off coal, Zimbabwe is opening new coal mines that authorities say will allow the country to meet its energy needs and, eventually, become an exporter of the polluting fuel.  The government is looking to turn the northwest district of Hwange into a coal hub, with private investors - mostly based in China - investing up to U.S.$1 billion to build coking mines and thermal coal power plants.  But environmentalists say the move - part of a bigger plan to grow mining into a U.S.$12-billion industry by 2023 - will increase Zimbabwe's climate-warming carbon emissions and harm the wildlife in its largest natural reserve, Lungelo Ndhlovu writes for the Thomson Reuters Foundation.

Earlier, efforts by the government to break a stand-off between Dinde villagers in Hwange and a Chinese investor hit a brick wall with the villagers insisting a coal mining project should not go ahead.  Minister of State for Provincial Affairs and Devolution, Richard Moyo was forced to face angry villagers alone after Mines minister Winstone Chitando was a no-show at the meeting with the Chinese mining firm, Beifer Investment. The impasse has been raging since 2019, after villagers blocked exploration works.

Coal mining negatively affects the livelihoods of many in Zimbabwe, destroys animal habitats, and pollutes the environment, while at the same time its burning significantly contributes to climate change. 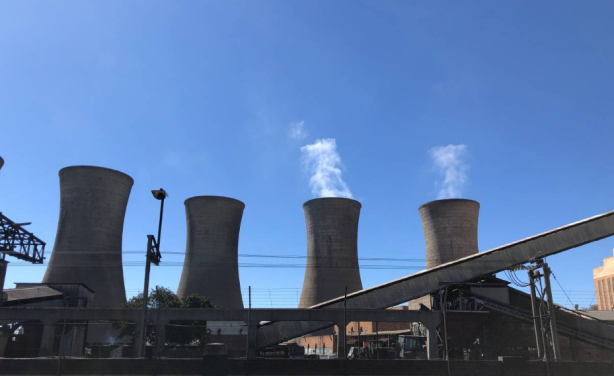