Efforts by the government to break a stand-off between Dinde villagers in Hwange and a Chinese investor hit a brick wall with the villagers insisting the coal mining project should not go ahead.

Minister of State for Provincial Affairs and Devolution, Richard Moyo was forced to face angry villagers alone after Mines minister Winstone Chitando was a no-show at the meeting with the Chinese mining firm, Beifer Investment. The impasse has been raging since 2019, after villagers blocked exploration works.

When the company surveyors went to Dinde in December 2019, they immediately angered locals by invading homesteads and farming fields to scout for drilling sites without consulting the occupants of the land, civic or traditional leaders. Beifa Investments plans to drill at least 100 exploration wells over a total area of 21,000 hectares of land. Coal mining negatively affects the livelihoods of many in Zimbabwe, destroys animal habitats, and pollutes the environment, while at the same time its burning significantly contributes to climate change. 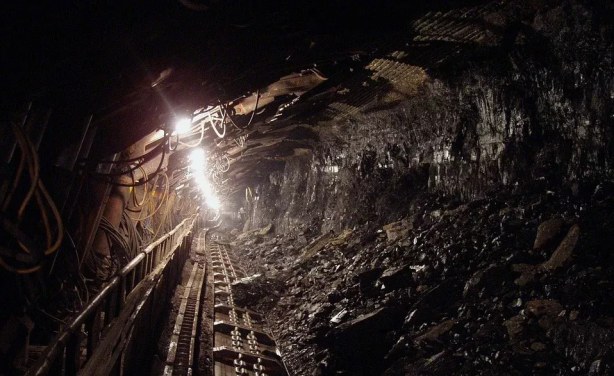