Morocco's liberal RNI party has won the most seats in September 8, 2021 parliamentary elections, while co-ruling moderate PJD Islamists suffered a crushing defeat, preliminary results show. The Guardian reports that RNI, led by billionaire agriculture minister Aziz Akhannouch, took 97 of the 395 seats in parliament. The PJD had taken only 12 seats after a count of 96% of all parliamentary seats on September 9, 2021. In the last election in 2016, the RNI won only 37 seats while the PJD took 125.

The Guardian notes that Morocco is a constitutional monarchy where the king picks the prime minister from the party that won the most seats in parliament, who will then form a cabinet and submits it for the king's approval. 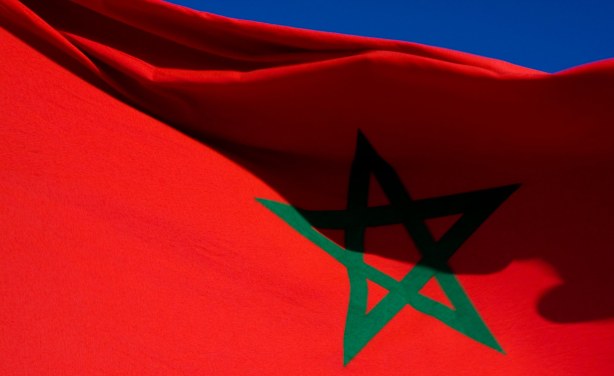